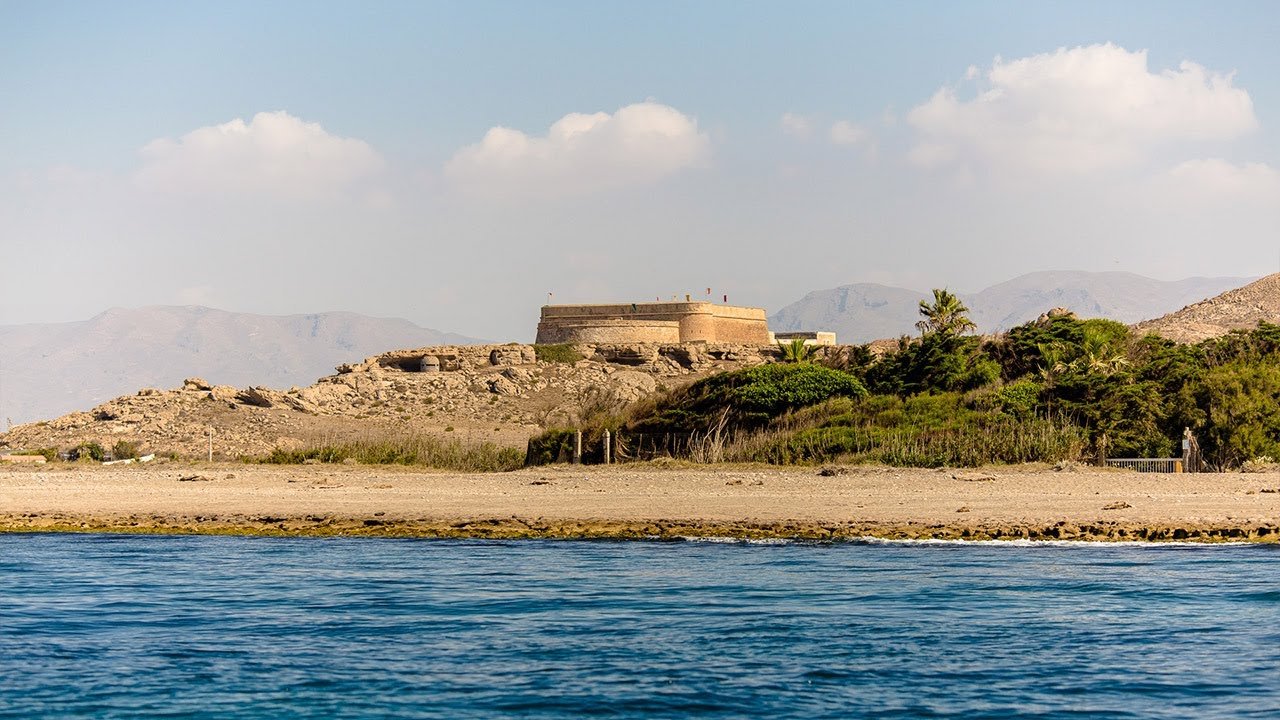 Guardias Viejas Castle is placed on a small headland, in the village of Guardias Viejas, in El Ejido.
It was built on the 18th century, partially destroyed in the 19th century, during the Spanish war of Independence, and reconstructed in that century (1817). The main aim of that castle was to protect Guardias Viejas coast with grazing fire towards the east, and to fight artilleryman fire from Balerma tower towards the west. Its artillery garrison was assigned the function of patrolling the coastal area from “Punta del Sabinar” until “Balanegra”.

Restored in 1980 and declared “Well of Cultural Interest” in 1985, now it houses a teaching museum with a permanent exhibition of clothes and weapons from the Napoleonic era, as well as a series of musical concerts in summer.Price

Get Directions on Google Map 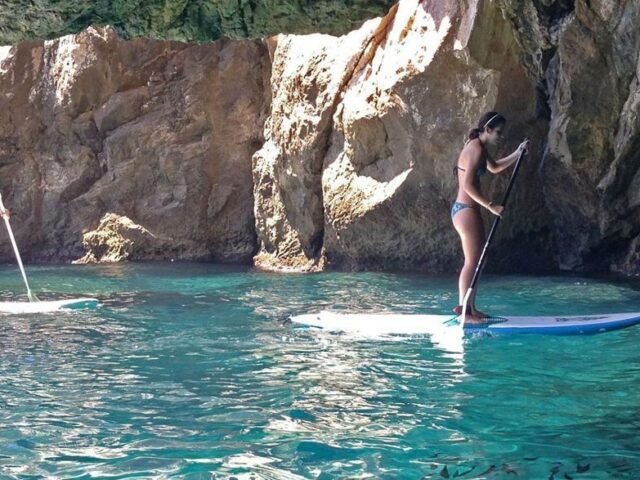 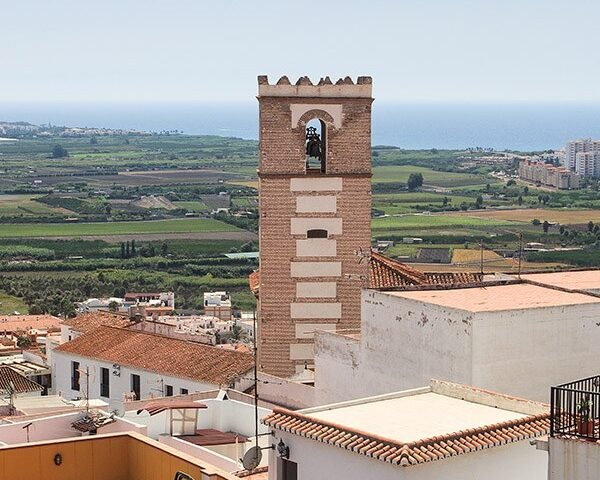 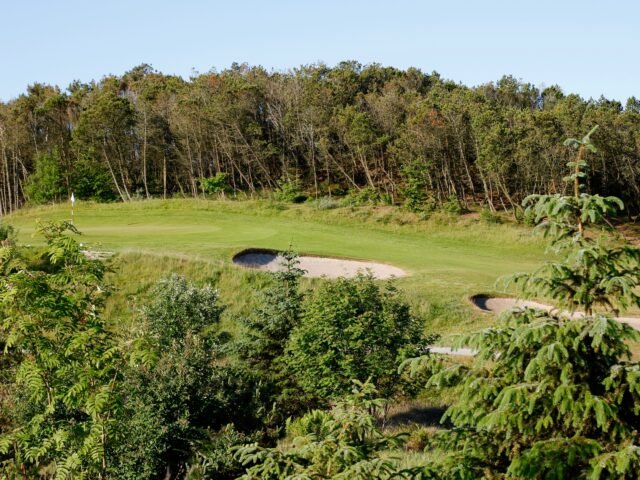 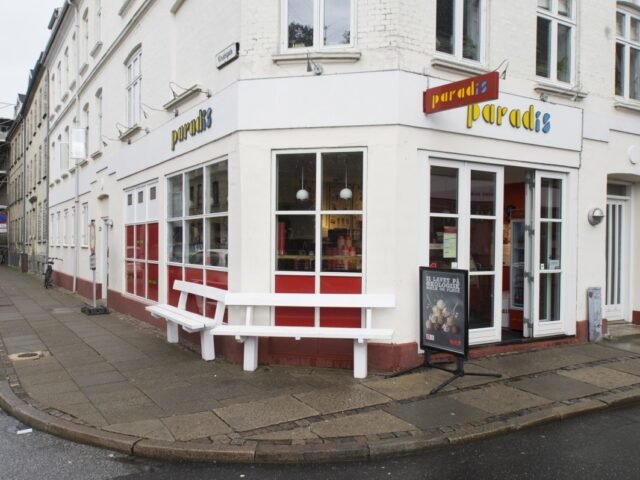 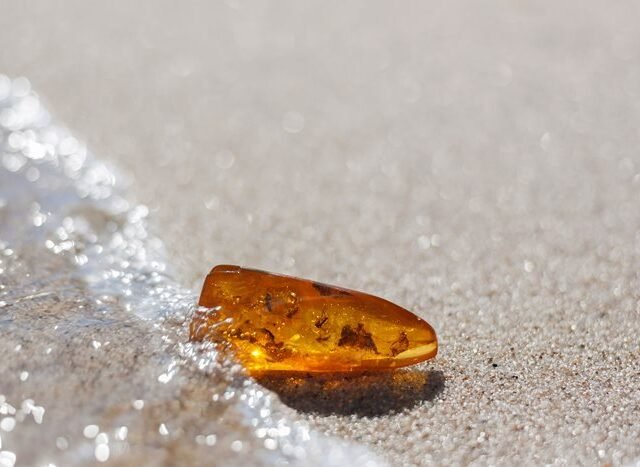 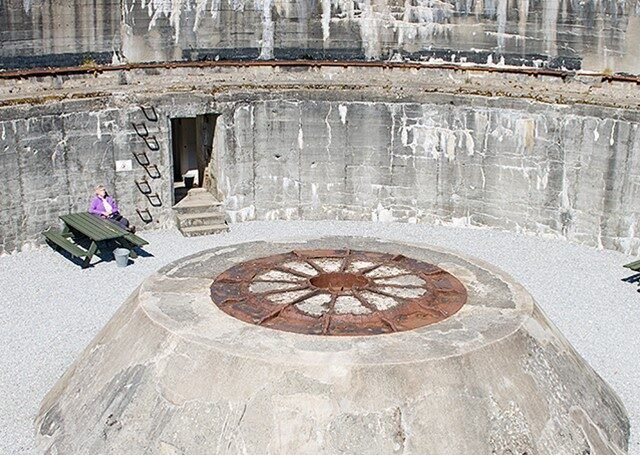 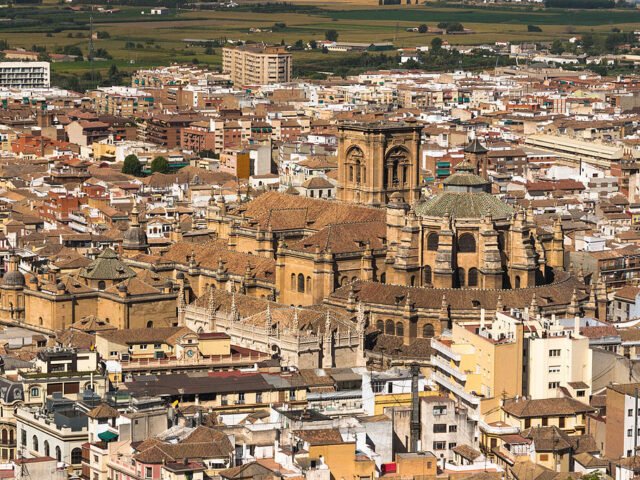 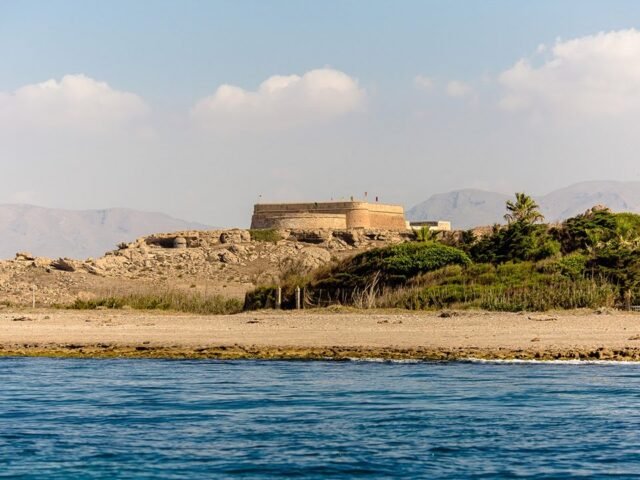 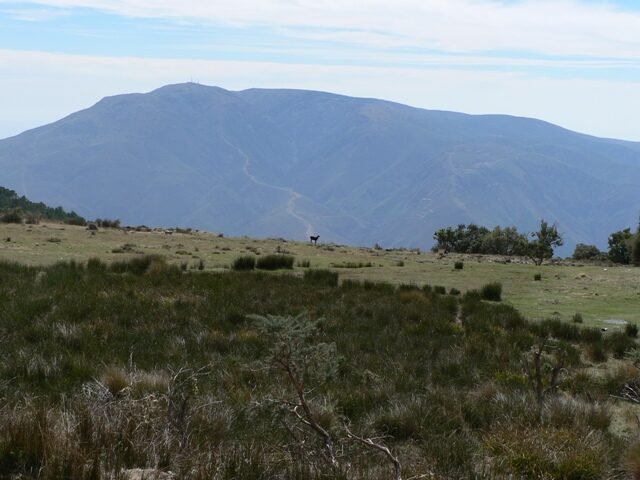 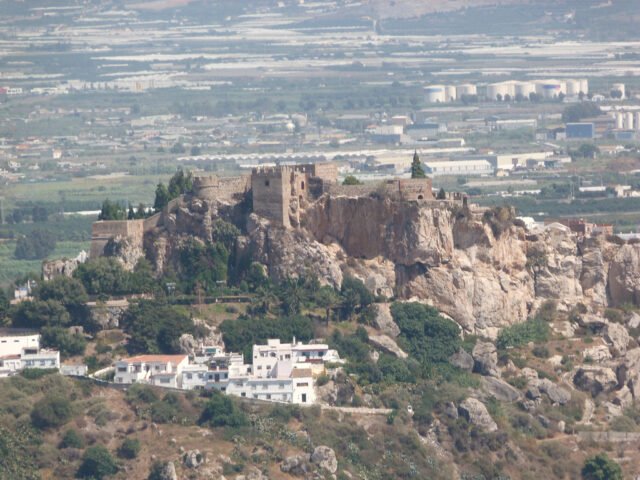