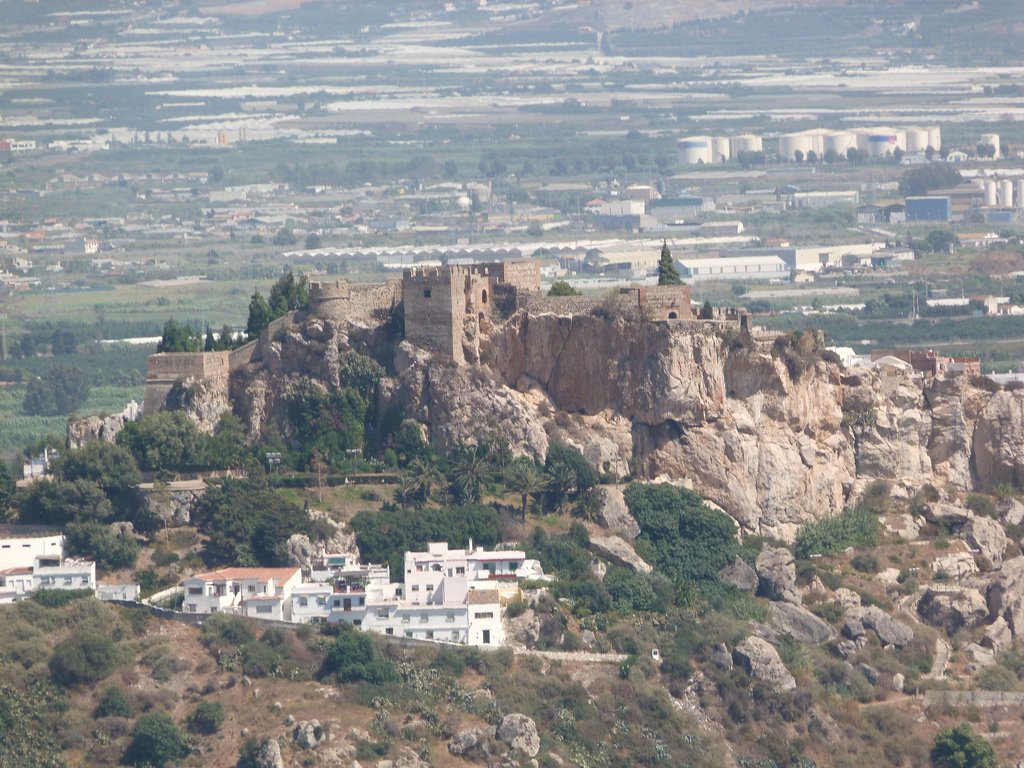 The Castle of Salobreña is settled on a hill that has seen different transformations throughout history. While there are traces of prehistoric times and the Punic and Romans also left their mark, it is the remains of the Andalusian period and the Modern Age that currently stand out in the fortress.

The Castle is 73 meters above sea level and it is approx. 500 meters away from the seaside, though this was not always the case. In the Middle Ages, the sea reached the bottom of the promontory where the current city and castle are settled.

The importance of the Andalusian Castle of Salobreña began in the 10th century. The news and facts about this town were frequent until the 12th century. But they were particularly relevant during the Nasrid Sultanate (13th-15th centuries) when it acquired importance at a political and military level. Since the end of the 14th century, its citadel served as a resting place for the Sultan and as a prison for disgraced members of his family.

Among the most important personalities who suffered captivity are: Yusuf III, who spent almost eleven years of his life there, from the end of the 14th century to 1408 and Muhammad VIII, who was executed in the citadel in 1431, ordered by his uncle Muhammad IX “El Zurdo” (The Left-handed), who in turn had been imprisoned there previously. At the end of the 15th century, Muley Hacem snatched the throne from his father Abu Nasr Sa`d and imprisoned him in Salobreña, where he died shortly after. Muley Hacem himself died in 1485 in the citadel of Salobreña accompanied by his wife Zoraya and their two children, according to various chroniclers.

With the capture of Salobreña by the Catholic Kings in 1489, the fortress of Salobreña lost its residential and royal prison status and major renovations were taken to adapt the fortress to the new military demands that appeared with the use of artillery. Grand Master Knight Commander Ramiro López, senior artilleryman and engineer, was in charge of carrying out the fortification works, creating an artillery barrier oriented towards the city. These works were made sporadically until the 18th century, to adapt the fortress to the progress of artillery.

At the end of the 18th century, the coastline was already so separated from the promontory of Salobreña, due to the floodings of the Guadalfeo River delta that the Castle then lost its defensive front to the sea. Thus began a period of decline and desertion.

The Salobreña fortress layout presents an arrangement on three platforms at different levels. It is composed of four enclosures: access, northern, southern and upper. The upper enclosure is where the palatine area was located during the Nasrid era. Each and every one of these enclosures had well-differentiated uses.

The Castle had three doors opening to the outside, following a very sophisticated design, in order to watch the surrounding area, particularly the port, the Medina and the countryside. Inside there is a complex system of

In this upper enclosure, recent archaeological excavation works (2014-2015) have identified the space occupied by the main residence, dominated by a Qubba-tower, and a bath located towards the northeast. Most of the main residence structures have disappeared due to its position in the highest part of the rocky base. The location of the bathroom, at a lower level, explains the conservation of most of its structures, which allows us to know the main elements of its layout. The remains found from both buildings allow us to confirm that they are arranged following the existing model in the Comares de la Alhambra palace.control points designed to ensure maximum safety, especially in the enclosure located at the highest point where the Palatine area is located.

The first restoration works of the Castle of Salobreña were carried out during the second half of the 20th century. Five projects were planned for the strengthening and restoration of the Castle, which was in total ruins. The main works aimed at the reconstruction of the sections of the wall that had disappeared and the recovery of the facade enclosures of some of the towers.

In addition to architectural interventions, during the last decades of the 20th century, the Castle was used for the celebration of different cultural events and activities. To this effect, different areas of the castle were converted, creating stages and platforms for the spectators’ seats. Even during the 80′s, the castle was the home to a lion, named Jimmy, who became very popular in the area.

The project developed during the years 2014-2015 tried to enhance the Castle’s historical, archaeological and architectural values, recovering the constructions of the most notable periods: Middle Ages, Modern Age and 18th century. One of its highlights has been the excavation and revelation of the bathroom from the Palatine area.

The archaeological excavation project has been mainly developed in three areas:

Firstly, on the elevated platform of the upper enclosure. Before its excavation, this enclosure served as stalls for cultural shows. After the excavation, remains of the Palatine area and Nasrid bath have been found.

Furthermore, next to this area and in front of the Old Tower while the excavation aimed to facilitate the overhaul of the tower which had structural problems, the buried Andalusian cistern was revealed. This cistern was already excavated in the second half of the twentieth century. Then, it was covered again in order to allow space for the stage of the shows that took place until nearly the year 2000.

Finally, corresponding to the large, almost rectangular floor space that runs from east to west between the First and Second Artillery Barriers (southern enclosure) and the access enclosure, the task was to locate the levels of the 16th century of the Castle, in order to reveal the embrasures of the First Artillery Barrier, which would be covered by silting. At the same time, the idea was to recover the elevations of the aforementioned Barrier built by order of the Catholic Kings.

Get Directions on Google Map 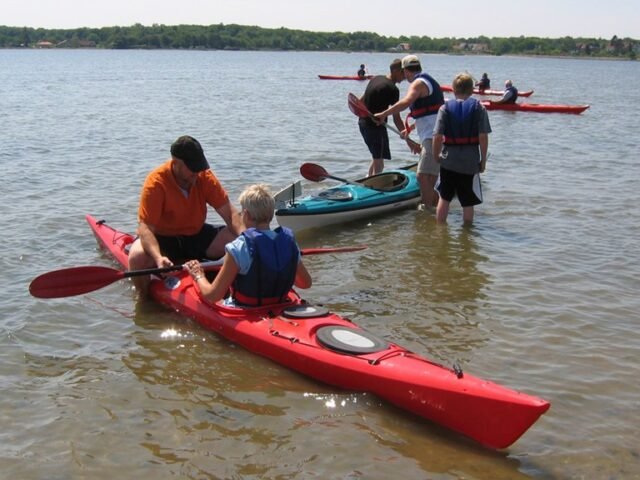 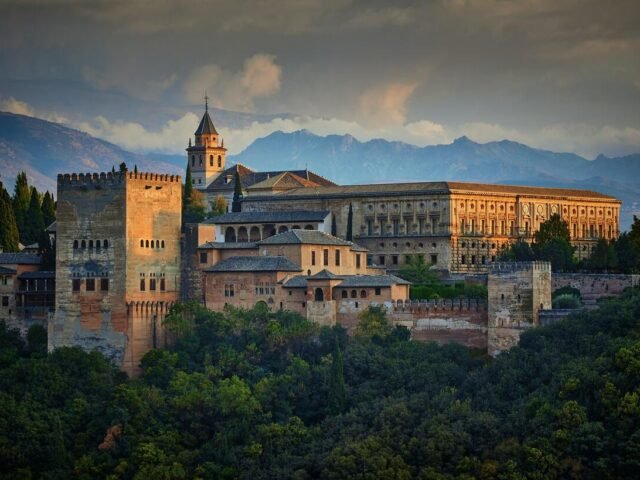 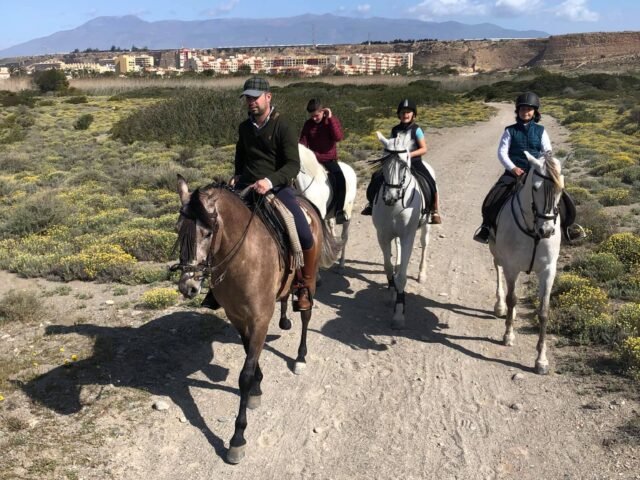 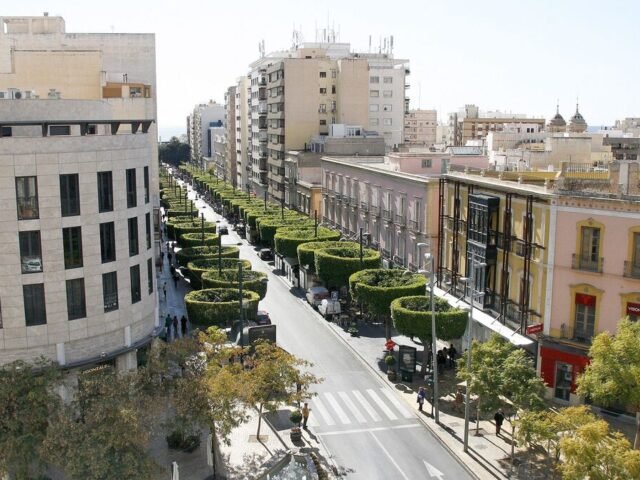 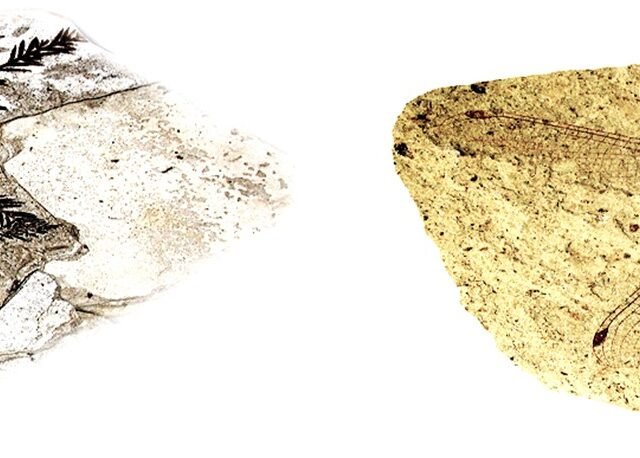 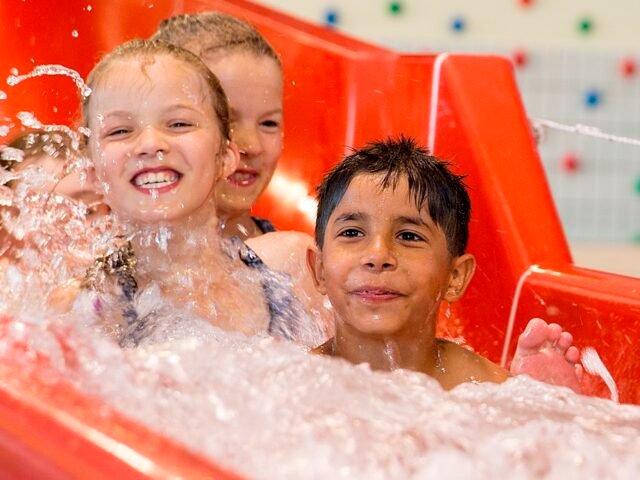 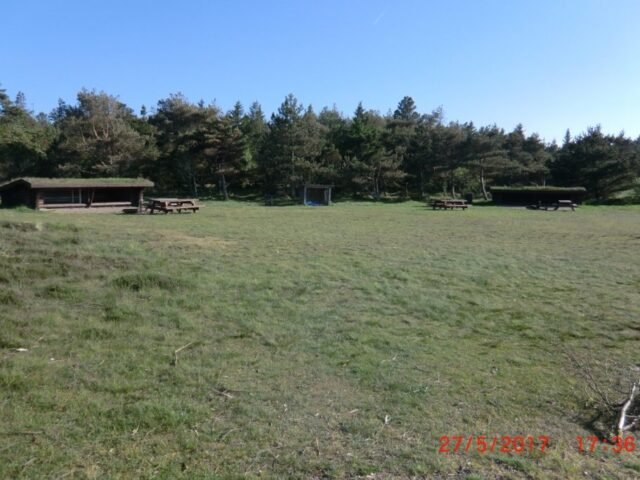 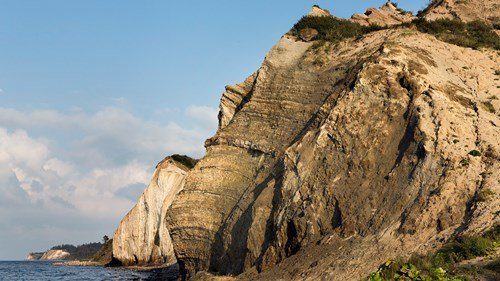 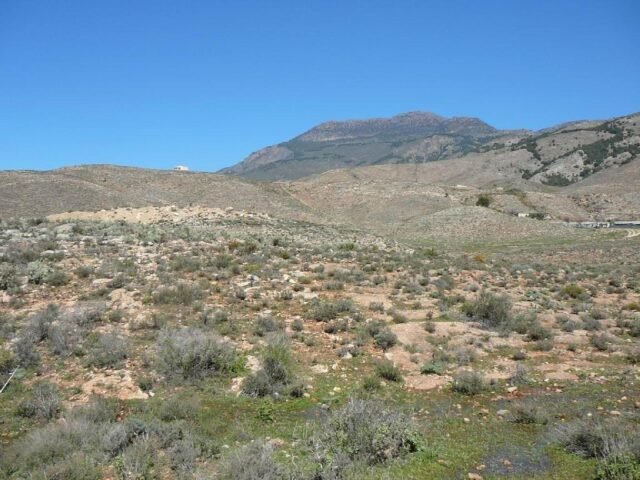